Will Insurers Drop A Car for Being Too Old? 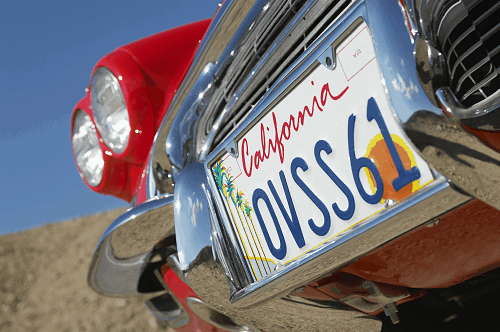 If your car is street legal, it’s probably insurable. Insurance companies aren’t going to drop your car only because it’s an older model, whether it’s an 80’s Chevy or an original Model T. If it runs, if it’s safe, if it’s street-legal, you can insure it.

That said, there are some considerations that you need to make when insuring an older car: 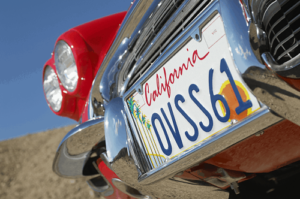 If you just can’t part with that old car, whether it’s a classic or you just happen to have some sentimental attachment to it, there’s no reason you can’t keep driving it for as long as you can keep it running, and keep it street-legal. But you probably don’t want to bother with full coverage if it’s not worth nearly what it used to be worth. Sadly, car insurance generally doesn’t cover sentimental value, but then, you can’t really put a price on that.